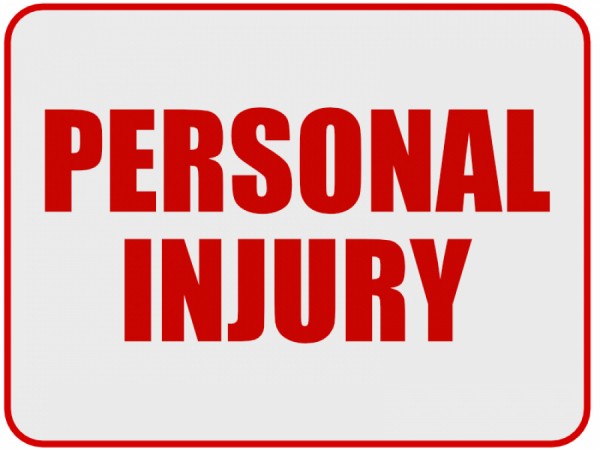 One of the most important aspects of a personal injury case is determining the amount of damages.  Many have developed the impression from the publicizing of abnormally high verdicts, that after an accident or slip/fall the side found liable must just pay a huge sum of money. Despite aberrational high verdicts, the American tort system is based on putting a hurt party back in the same position as before the accident. “Tort” is Latin for “twisted”, and the tort system is about setting things straight through making the tortfeasor (liable party) pay the injured party for the damages he is found to have caused.  The only real way to set things straight is with monetary payment from one party to another, so the dollar amount must be found commensurate with the damages caused and the level of liability.

Some damage determination is rather straightforward.  If the “victim” party (victim of another’s liability) must go to the hospital for emergency treatment and evaluation, those hospital bills will be clear damages. Associated with those direct medical bills will be a more subjective amount to cover the pain and suffering. This amount can vary greatly based on the nature of the injury. In my experience, two to three times the medical bills become a reasonable expectation. If the injury involves future medicals, those predicted bills are damages. Same with costs associated with a care and other such expense connected with the injury. If the injury was serious enough to effect future earnings, those lost amounts are damages. Of course, any lost wages due to the injury becomes compensable under tort law.

Most states follow “comparative” negligence in tort law. This is distinguished from contributory negligence states, in which a person bringing a suit cannot have contributed at all in liability to bring suit. Comparative negligence means that tortfeasors pay for their percentage of negligence in an accident, even if the person suing had a percentage of liability. In South Carolina, we follow “modified comparative negligence” in which the person bringing suit cannot be over 50% at fault, but otherwise, the party being sued must pay their percentage of the liability. For example, if a jury were to find the total damages to be $10 million, but the party being sued was 50% at fault, that party would have to pay $5 million.  For multiple tortfeasors, each could be less than 50% and each paying their share of the liability.

The one wildcard from the norm is with punitive damages.  This is rarely awarded, and for the case in which the liable party is beyond normal negligence and to a level that deserves punishment beyond compensatory. The money assessed goes to the party bringing the suit, but the money is not tied to compensation but punishing the tortfeasor. Normally, parties bringing suit cannot rely on obtaining punitive damages when assessing their case. It’s just too extraordinary.