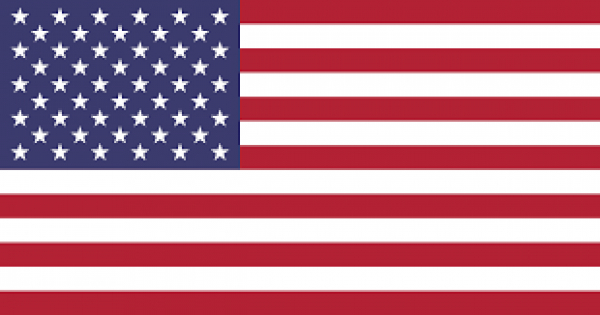 A part of my practice I love is assisting Veterans with the VA claims process.  I spent over 30 years as an Infantry Officer, and cherish my time with those who write that check to Uncle Sam: “Up to and including my life”.  Only around one in twenty Americans are veterans today, so veterans should feel proud of their service, whether for a few years or a few decades, America is safe because of you.  I enjoy being able to help veterans through the compensation claims process of the Veterans Administration.  Some of this article will be personal advice and some will be legal/administrative advice.

First, a bit of personal advice which will transition into the legal. While on active duty or, if in a Reserve Component (National Guard or Reserves) during active duty or drill periods, it is critical to seek medical attention and keep records when injured. When later making VA claims, the first step in the process for VA claims officers is making the “service connection” for the injury.  This means that not only must they find proof of the personal injury, but then proof the personal injury occurred on active duty (including active duty for training or reserve component drill periods). Note that the VA will receive database information about the veteran’s service, but may not have evidence of certain time periods on active duty.  For example, a Senior ROTC Cadet injured while on active duty for training (training for commissioning) is covered by VA compensation.  When VA receives the database information years down the road when the veteran makes a claim, they may only have the DD 214 starting when the cadet became an officer. The veteran would need to show evidence of being on active duty when the injury occurred. Part of the evidence is the documented treatment of the injury, but also the evidence showing the veteran was on active duty.

Second, when submitting the claim it’s important to gather whatever evidence is available of the injury occurring on active duty (or active duty for training or RC drill). It’s also critical to have all of the treatment records starting at the time of the injury, but going beyond into the time of making the claim.  The determination of a disability rating starts with the determination an injury occurred on active duty, but then goes to the effects of the injury on the veteran.  Issues like degradation of function (of injured body part) and restricted range of motion are generally determined by both records and VA (usually contracted) exams. The VA exam will usually be scheduled at some point after the claim, and the findings of that exam are critical. However, the prior medical records memorializing the injury (and effects of the injury) are equally critical.

Lastly, if the supplemental and/or higher level review is denied, the veteran can continue with new supplementals (if he has new information not known by the VA).  This is usually the point the veteran considers a true “appeal” versus supplemental claims or reviews.  This takes much more effort and time compared with the claims and reviews. A “Veterans Service Officer (VSO)” can help, but it’s good to consider an attorney. My recommendation is considering an attorney after the first claims denial, as the attorney can help prevent the aggravation involved with further denials and the need to make a formal appeal.

I end by giving a “Thank you for your service” to all veterans!