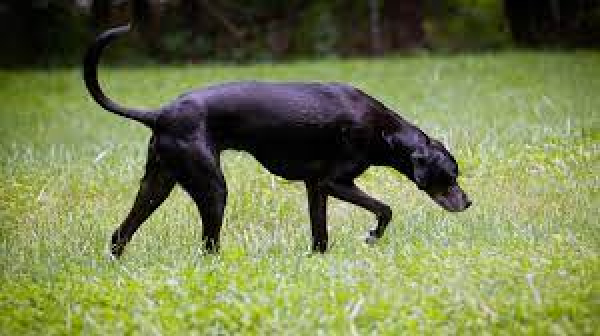 One danger seldom discussed though commonly experienced is that of a neighbor’s aggressive dog.  Most of us have had to deal with this issue at one time or another in our lives. Many are aware they can call animal control in the event of a dog attack, but many are not aware of the civil remedies involving dog attacks.  I hope to answer the question of civil options after dog attacks, whether against you or a family member or against a pet.

First thing to know is that owners are responsible for their dogs. By South Carolina law, a dog owner is under “strict liability” for his dog attacking another person.  If the dog bites or “otherwise attacks” a person, and the victim was in a public or private place (lawfully) and the victim did not provoke the animal the attacking dog owner can be held liable. “Otherwise attacks” goes beyond biting, do the case in which someone being knocked down or otherwise injured without a bite.  This is a “strict liability” rule, and makes the owner liable even if he did not own a vicious breed of dog and/or did not have notice of the dog’s propensity to attack.  Other states require those elements. In SC, if the victim provoked the dog that provocation can be a defense for the dog owner and if the victim was trespassing on the dog owner’s property that could be a defense.

In addition to that statutory claim for dog attacks, there are other causes of action to consider. In event of a dog attack, the “victim” owner of property could have an action in trespass against the dog owner. If the owner knowingly caused his dog to go on the property that could be an action in trespass.  Additionally, depending on the vicious nature of the attack (for example, killing or maiming a relative in front of a person) a person could have a cause of action in negligent infliction of emotional distress.  It might be the property owner, or someone else lawfully on the property of the attack.  Lastly, if the dog attacks a pet, that could be a cause of action in damage to the victim dog (for the owner) or conversion if the pet is killed.  In civil suits, the law holds pet animals to be chattel (personal property) and the valuation is at the normal value of the victim dog. If the dog must be treated, the treatment could be part of the cost. Punitive damages could come into play depending on how reckless the attacking dog owner acted in allowing the attack.

Always call animal control about a dog attack, but also know that you have your day in civil court for damages caused.