PERSONAL INJURY ATTORNEY CONSIDERATIONS IN ORANGEBURG AND BEYOND 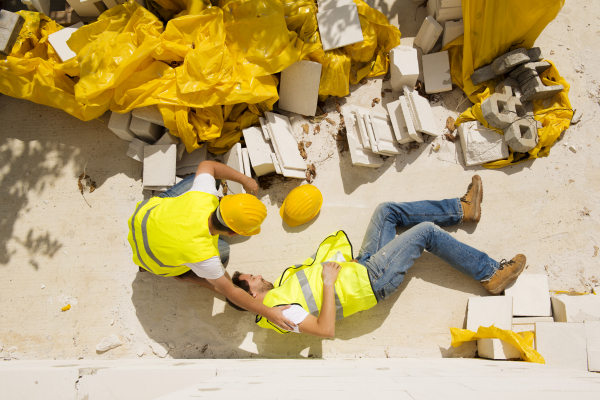 After a car wreck or slip/fall accident and decisions come about bringing a lawsuit for personal injury, the question of venue can be the most important for success a successful outcome.  “Venue” is essentially the court you decide to bring a case, and it must be a court with jurisdiction over the parties.  In South Carolina (as in many other states), jurisdiction in a state Circuit Court comes by either the county of residence of a Defendant in a lawsuit or the county in which the incident occurred. For cases involving damages less than $7500, County Magistrate Courts are a possible venue, but only have jurisdiction over the case if the Defendant is a resident.  The other potential venue is Federal District Court for cases involving either Federal law or diversity of the states of the parties in very high dollar cases.  Federal jurisdiction is extremely rare in personal injury cases involving car wrecks and slip/falls, so we will focus on state Circuit Courts. In an accident, if the Defendant is hurt in the same county as his residence, venue is going to be that county.  If the accident occurs outside the Defendant’s residence, that gives options for which venue to file.  Additionally, if multiple Defendants are involved, that could offer more than two counties to file.  This is where decisions are made which have high significance.

There are a number of factors in deciding which venue to seek in the event of multiple venues available.  First and foremost is to acknowledge that the jury pool will come from that County. Some jury pools, for various different reasons, are much better for those bringing cases.  They are usually considered more “Liberal” counties and usually correspond to politically Liberal counties.  They are more likely to offer more and higher jury awards.  The more “conservative” counties are just the opposite and are much better for defending cases.  As would be expected, the more conservative upstate counties like Greenville are better counties to defend cases, while counties in the most Democratic Counties in the Sixth Congressional District are most Liberal and offer the most and some of highest verdicts.  Orangeburg SC, being in the heart of the Sixth District, is one of the best places to bring a lawsuit, and one of the toughest places to defend.

Within venues, it’s also important to consider your own county residence and similarities to the people of the venues.  If you live in the venue you bring the suit with a solid reputation, it becomes more likely the “jury of your peers” will include those who would be favorable to you.  Additionally, some counties have similar attributes among the people which may or may not create a sympathy with you bringing a lawsuit. For example, there can be a demographic of people that are historically sympathetic to juries in the counties and historically receive the greatest jury awards. For example, some venues have large medical centers and therefore a high population of those in health care (and relatives/friends of those in healthcare). They will generally be more sympathetic to a plaintiff who is a health care provider in the local hospitals.  This is something to discuss in detail with your attorney.