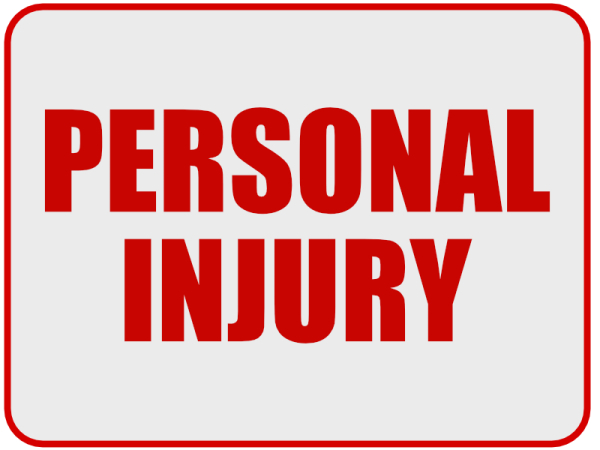 When you are in an accident involving personal injury, events move quickly during the incident and the immediate aftermath.  After a collision involving two vehicles, drivers and passengers in both vehicles are usually in some state of confusion. As I learned during firefights in Afghanistan, events involving potential death causes a substantial adrenaline spike with multiple physiological effects. The immediate aftermath of an accident can be confusing and emotions can run wild. It's important to learn a key evidence rule now, so that when an accident occurs you will make a wise decision about what is said in a confusing and sometimes chaotic environment.
The first, and arguably most important, evidence rule to be aware is an exception: to the general rule against the admission of hearsay in court:  A party admission is admissible in court despite being "hearsay".  This means that if a party makes an admission to being at fault in an accident, anyone who heard the party can testify to that admission.  It doesn't have to be a direct admission like "I caused this accident".  It would be something more indirect like "I didn't see the stop sign".  Anything that can be reasonably interpreted as an admission.  Another hearsay exception is a party statement against interest.  When a party communicates a statement that goes against the interest of the party, this is allowed in court as another exception to the general hearsay rule.  Saying "I didn't realize the speed limit changed" is against interest (and/or considered an admission).  Therefore, parties must be careful after an accident not to say something admitting fault or going against the interest of the party.
A reason it's important to understand this rule is that a party can destroy a defense or legitimate claim against the other party by saying the wrong things after an accident. In dealing with insurance carriers, a party admission generally prevents the company from settling.  It can also cause the party's own carrier to settle the claim in favor of the other party.  In the immediate aftermath of an accident, one party might be confused, and not understand what happened and "think" he is at fault.  When all the facts come out later, that party may have had less liability than the other party. As South Carolina is a modified "comparative fault" state, a party can bring a lawsuit as long as that party is not beyond 50% liable for the accident.  However, if the party makes an admission of liability, that admission will greatly harm any future defense or claim against the other party.
This does not mean that a party cannot express sympathy for any injuries of the other party, and definitely doesn't mean a party cannot seek to help the other party.  It is just important to be careful about what is said around others after an accident, and understand that accidents are complex in the area of liability.  Just provide the facts of what happened, and let the facts speak for themselves.
UPDATE:  With the COVID 19 pandemic, courts in South Carolina have continued (moved back) a number of hearings and filing deadlines.  Additionally, most depositions have also been continued until further notice.  It's important to gather evidence at the earliest possible point after the accident, then be prepared for delays in presenting evidence.  You should inform witnesses of these delays, and attempt to obtain affidavits where appropriate in all cases.