THOUGHTS ABOUT CONTRACTS IN SOUTH CAROLINA 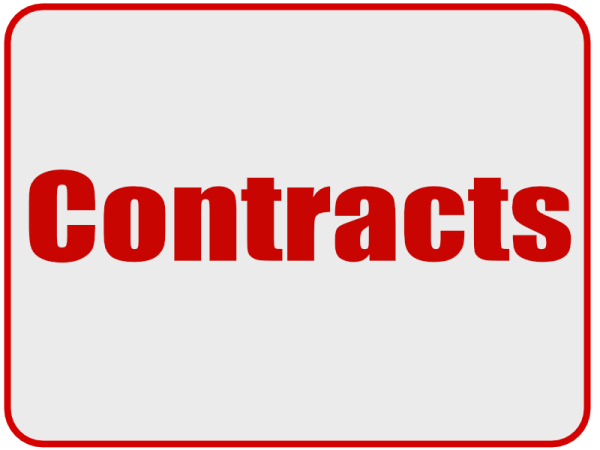 THOUGHTS ABOUT CONTRACTS IN SOUTH CAROLINA

For many small businesses in South Carolina, hiring a lawyer for all contracts with other parties can be cost-prohibitive.  Certainly, for contracts involving substantial amounts of money or with substantial effects on the business, it is always best to retain an attorney.  The following are some thoughts about contracting without a lawyer, and financial considerations if seeking a lawyer.