Basics of Landlord and Tenant Rights in South Carolina 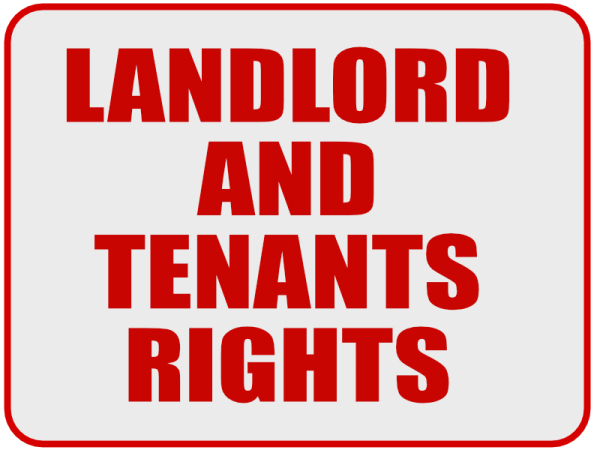 Landlord/Tenant laws in South Carolina have come a long way in the past 50 years, and it's important for Landlords and Tenants to know some of the basic rights when contracting for this relationship.
First, though landlord/tenant leases (or sub-leases) are not required to be in writing, a written contract generally provides rock solid evidence of what the parties intended.  By the "Parole Evidence Rule" the writing signed by the parties will supersede oral agreements that might contradict the written agreement made before the written contract.  Any further agreements should be signed as either amendments or new contracts.
If there is no agreement between parties as to the length of the lease, the court will presume a month to month lease.  This kind of lease will continue until at least one party decides to end the lease and provides one month notice of the end of the lease.  Of course, a breach of contract like failure to pay rent can also end the lease (though the Landlord must petition the court to eject the breaching tenant, and a tenant can bring suit against a landlord failing to make repairs to the property and even terminate the lease for such failure).  The month to month lease provides flexibility for both parties, but can leave little security for the tenant staying beyond one month if the landlord so decides.
Generally, leases will run either every six months or annually.  Similar to the month to month leases, a party wishing to end the lease must give at least a 30 day notice before the end of the lease that the lease is to end.  If the parties do not agree to another longer term lease, the court will presume the parties have moved to a month to month lease with the same requirements explained above. Similar to the month to month lease, parties can remedy breaches by the other party by termination of the lease and in some cases withholding rent due to non-repairs.
Many years ago, parties could agree to contract for the tenant living in an unreasonably unlivable property.  As long as the landlord and tenant agreed to the rent, they were free to contract.  However, the law requires that landlords provide a reasonable level of "habitability", called the "implied warranty of habitability".  Therefore, regardless of what's in the contract between the parties, the landlord cannot fail to present and maintain a reasonable standard for the property.  Black mold, filthy conditions, structural unsoundness, etc. can be deemed to be a breach by the landlord and the tenant can bring suit and potentially terminate the tenancy.
(similar to the way "damages" is the last element of personal injury in determining the amount to redress the harm).
If a party were to terminate the lease prior to the end of the term, the other party can sue.  The penalties against the landlord can be substantial, and that includes for constructive termination (making conditions such that the tenant reasonably cannot continue).  The penalties against a tenant are also substantial and can involve two times the damages caused or up to months of the rental amount and attorney fees.  The landlord must make reasonable attempts to re-lease the property (and upon re-leasing cannot continue charging rent), but can charge rent against the tenant during the remainder of term of lease.