WHETHER OR NOT TO BRING A PERSONAL INJURY LAWSUIT 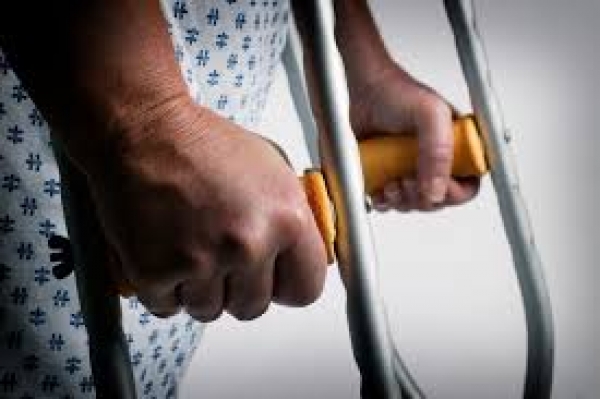 After any accident, an injured party may consider bringing a lawsuit due to the damages incurred.  In a car wreck or slip and fall case, just an evaluation in the Emergency Room will run into the thousands of dollars. In addition to the hospital bills, the injured party will usually have other associated damages.  They may have lost time from work.  They may have endured a great deal of pain and suffering and might even be prescribed pain medicine.  In serious injury cases, the consideration of lost future earnings come into play due to semi-permanent or permanent disability caused by the accident.  Other incidents might not involve any medical evaluation or treatment or lost work. What factors should be considered before bringing suit?
First, it is important to know that costs are always involved in actually filing suit against another party.  The filing fees are normally around $150 (potentially much more).  Service of process on another party can be costly, paying for depositions in discovery can cost a few hundred per deposition.  Filing suit and litigating cases involves costs that must be factored into whether or not to bring the suit.  That's even the case with lawyers working on contingency and not an hourly fee.
In cases involving an insured party, and insurance should be involved in car wreck cases due to legal requirements, parties can sometimes work out a settlement without filing suit.  In a car wreck in which liability is not contested, for example a rear-end collision, the insurance company is usually willing to settle.  The disagreements will normally then come with the amount of settlement, with the insurance company attempting to keep the numbers low.  That's where a lawyer can be cost effective:  Even though the lawyer receives 1/3rd of the settlement, he should be able to negotiate a settlement well beyond what might be negotiated without a lawyer and more than make up for his contingency.
If the medical bills are in the hundreds and no injuries were diagnosed, attempts at settlement but not lawsuit is generally the best course of action.  Even if a jury might award a bit more than a settlement, the costs would likely not be justified.  Beyond the monetary costs are the costs of time and stress of the lawsuit.  The time away from work due to the lawsuit (depositions, answering discovery, trial, etc.) can be very costly in lost income.  For a case involving substantial medical bills and injuries, the predicted jury award would likely be worth it.  For low dollar damage cases the best bet is usually a decent settlement.
The decision of whether to sue can be a tough one and should not be made lightly.  Think about everything involved including the cost, pray about it, and make your decision.