Actions after in accident in Bamberg SC 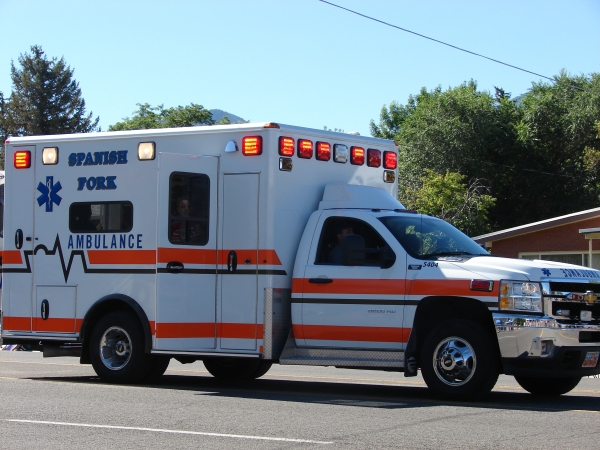 Incidents involving personal injury usually come without warning, and what happens right after can be a nightmare to those who are hurt. In some cases, the injury is severe enough to cause unconsciousness. In that event, the person hurt might wake up in medical treatment away from the scene of the accident. Most commonly, the person hurt is conscious but in some level of shock after the crash. Decisions made in the immediate aftermath can have later wide-ranging consequences when it comes to redressing for the damage caused by the incident. That is the purpose of this article: Knowing what to do and thinking about what to do after personal injury in Bamberg Sc.

The first priority after an accident must be safety and immediate care of those affected. The critical thing to remember during this time is, In Bamber South Carolina, any admission of fault can and will be part of the record in the event of a legal conflict. Typically, "hearsay" testimony is not allowed in court, but an exception is for the admission of a party. Anyone who has heard an admission can testify about that admission and it can be the evidence that determines the case. With any accident involving personal injury, A person might feel sorry for what happened and even think they are to blame. However, in the emotion-filled moments after accidents parties are generally not thinking clearly or know all the facts. On an objective reflection with the facts, a person may discover they are not at all at fault or less at fault than the other people involved. If the other party admits guilt, it is important to note.

The other priority after an accident in Bamberg South Carolina is ensuring an accident report memorializes the accident. Wait for law enforcement to arrive and record the accident, and take the time to speak to the officer if at all possible. Note the witnesses to the accident and attempt to learn their identity if possible. If EMS has evacuated before the arrival of law enforcement, ensure you speak to the officer at the earliest opportunity. That includes in the Emergency Room if necessary.

Note potential evidence beyond witnesses that may be used to help prove what happened. For example, almost all modern vehicles will have a so-called "black box" data recorder which provides a great deal of evidence of what happened: Speed of the cars at impact, the angle of impact, etc. In some incidents, the accident may have taken place under the observation of a surveillance camera. This could be the case if it was inside or near a business.

Use discretion in what is said, ensure the accident is correctly memorialized with your input, note and remember witnesses, know about other evidence like black boxes and videos. Be sure to secure a thorough medical exam in the immediate aftermath to note all injuries immediately after the incident (to prove the connection to the accident). All of these things should be considered before an incident to guarantee the proper actions after an accident.

Bill Connor is a Personal Injury Attorney serving Bamberg and all of South Carolina, if you have been involved in an accident contact the Bill Connor Law Firm Today.