HURT ON THE JOB, NOW WHAT? Featured 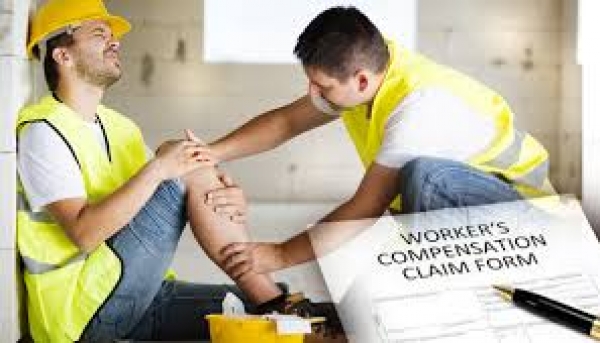 For many, being hurt on the job is something unexpected.  With all the various safety requirements, it seems as though it just couldn't happen.  Most expect the possibility of being hurt in a vehicle accident of something similar, and know the basics of what to do in the event of that type of injury.  However, being hurt on the job is something unique, and the normal legal remedies available are unique and must be understood before the injury (Note:  though states have similar laws for workers compensation, I write this article as an attorney licensed in South Carolina, and by SC law).

Another legally related issue with being injured on the job can be discrimination and/or termination due to the injury.  Being injured usually puts the employee under the protections of the Americans with Disabilities Act protections.  This generally requires reasonable accommodations for those with disabilities, which include disabilities due to injury.  It also prohibits discrimination due to disability, including disability due to injury.  If an employer were to fire an employee due to the injury, the employer could be found to have violated the ADA.  In that event, the employer could face substantial monetary penalties to the employee.  Employers should be very careful about taking any kind of action against employees who are injured and must allow for reasonable treatment and rights under the Family Medical Leave Act.

Finding an attorney to assist after a job related injury is beyond wise.  The attorney can help navigate not only the nuances of workers compensation, but understand the fine points of bringing a separate lawsuit against other parties. In the event of workplace discrimination due to an injury, the attorney will know the lines the employer has crossed in violation of Federal and/or State law.

Though an on the job injury can be tough, having a plan to handle it makes all the difference in the world.